Dubai's Burj Al Arab Hotel has successfully won the title of â€œWorld Class Hotelâ€ when it competed with 26 industry players such as Dubai Armani Hotel, India Taj Mahal, French Ritz Hotel and Emirates Palace Hotel. The hotel's Presidential Suite has also been rated as a world class, with an area of â€‹â€‹667 square meters, with a private bar, library, restaurant, spa and Rolls Royce. 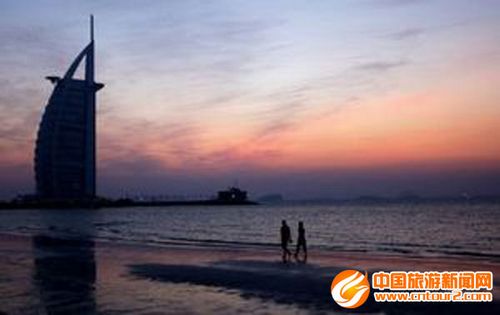 In this selection, Abu Dhabi also won several awards, and its Etihad Airways was once again named "the world's leading airline" and successfully defeated American Airlines, Emirates Airlines, Singapore Airlines and Virgin Aviation, the world's leading airline first prize. For a company that has only been in existence for seven years, such an outstanding achievement can be said to be amazing and unprecedented.

In addition, the Abu Dhabi Tourism Board was named the "World's Leading Tourism Bureau" for the second consecutive year. It announced that the target number of hotel occupancy in 2011 was 1.9 million, which is expected to increase by 15% year by year.